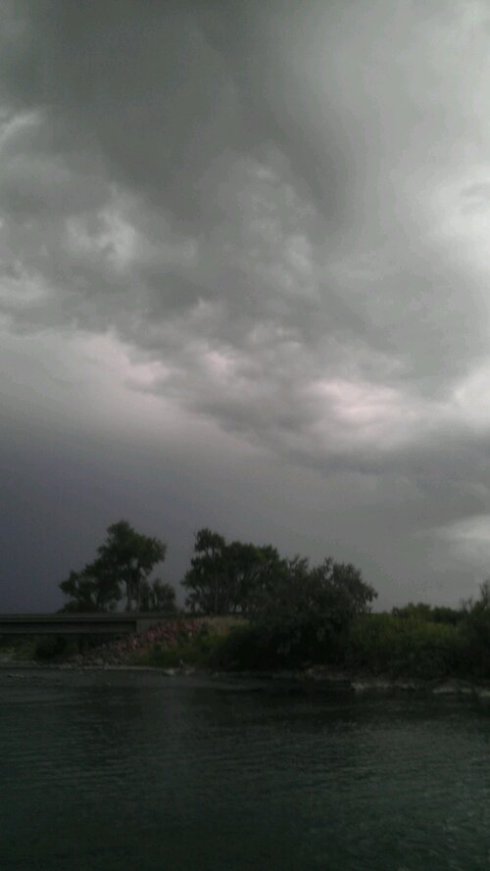 Upon our distant perspective it all seems normal and calm. The cool breeze flipping leaves of trees and swaying grass to an unknown symphony. The river, the illustrious conductor to the life around and inside of it. However, upon closer inspection, a war tears at its very delicate fabric. A war keeps it alive.

The walls of an unknown city rise from the ground, holding soldiers within. Millions of warriors who are controlled in numbers by unknown gods as they are forced down a road to the east, to a coast they have seen before. They are carried here on the wind, but today, the wind brings a new army. 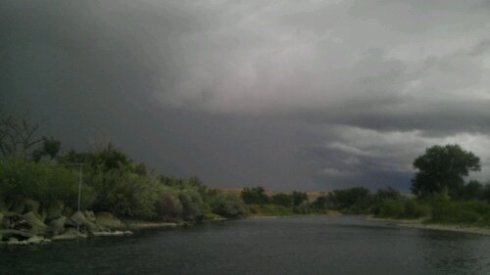 The war drums sound across the horizon, moved forward by chariots with legs of light that scorch the earth beneath their powerful foot falls. Their legs literally ripping the air apart as they move and the size of the army behind them moves so swiftly that they move the air around them.

Peacefully, the walled city rests. Praying for the destruction of the walls. One day they will fall. One by one, line after line they are released upon the road that they once knew so well. The road giving up its treasure as I am the only stranger who walks it. The only stranger that knows its secrets. I stayed for the spoils of war. 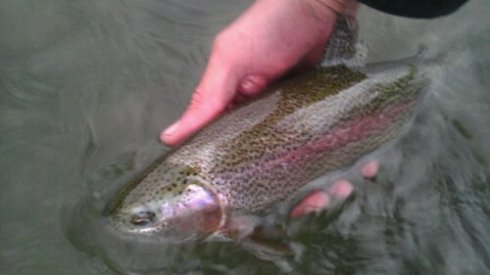 They were ghosts of past fish, protecting the lives of the future. Legends, protectors, guardians. Through the gin clear water I spotted the residents feeding in the seam. Their red flashing sides a remnent of stocking in the early 20th century. They were legendary in their own right, carrying genetic code from both steelhead and redband. Like messengers to the future about what not to do and the ghosts protected it, kept it sacred. I knew they were there, just beyond the seam, either out of sight or invisible. The only evidence of their existence was a hookset, a screaming reel, then nothing. For two days I tried to land one, the third day brought a new feel for the fish. When I connected with the fish, I felt the movements. Dancing against one another. Playing the game of attrition. Watching the head shake and dive as my rod pointed left and right. Then it ran. I could feel the strain in my line. I had a ghost. Down the chute it went. I ran along the shore, through bushes and over rocks keeping tension against the ghost. In the slow water I felt it growing weaker and the power it still had. I worked it in close and saw Hail Mary sunk just above the maxillary. The ghost was real.

Sorry about not wearing a shirt… It was hot. Here are a couple more fish for ya… 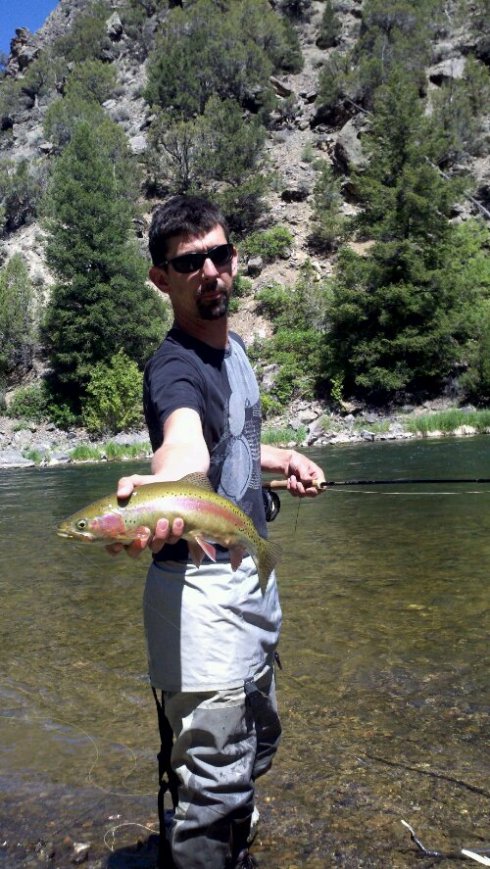