It was a hot summer. I say “was” because now, as I sit in my room contemplating, summer is over. The trip I am writing about was that very last day… Or so I thought. 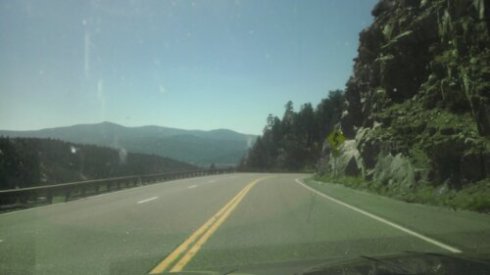 The Taylor River is probably the most awkward and unseasonably cold river on earth, no matter what the season. I forget this every time I make the journey, but being a good little prepared back country guy, I’m always prepared for snow. Even in July. As I waited in construction traffic, I took a nap, well deserved after a 3am rise. My mind began to wander off with the river that flowed next to me, a vision of things to come and things that were. The power of the river, limitless. Something more than the fish and technical prowess of the river drew me here. Much like the Arkansas, when you step into the river, you feel the power of a glacier fed creek that drains into the vast expanse of ocean to be lifted and frozen and deposited back to the glacier from where it began. It floors me every single time, the power and majesty of the water. I look at what we have become, the destructive force of humanity, that no longer allows this river to flow into the ocean by means of a delta but rather sewage and human waste. Something that brings us so much life, a thing from which we were born, is also something we take for granted. No matter its fate, she is still here. For now.

A quick pointed rapping on my window woke me up as a pilot car and flag man anxiously awaited my journey up the canyon now warmed by the sun. I was not in such a hurry. I knew she waited patiently for me, as I, for her. The power of the river was subdued by her own exhalation. She had spent her energy breathing life to the world below. A world now in slow decay who also awaited patiently for her exhale again, in spring. Yet we still fight over how much we can use. How much we can take away for our own personal gain. For our crops, for our yards, for our showers, toilets, carwashes, electricity, tv, makeup, and clothes. For our energy drinks, diet pills, Starbucks coffee, oil refining, recycling processing, and every little thing that makes our existance. I had to stop myself there. 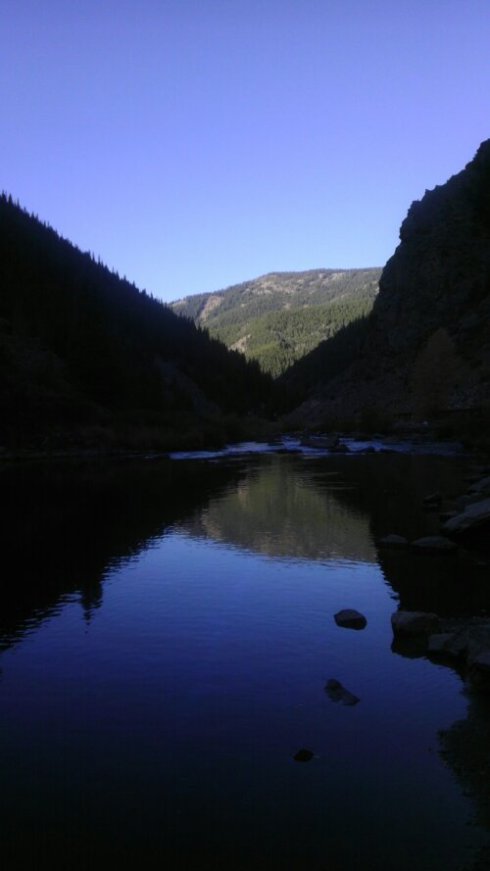 Anyway, I geared up. Not with waders, but with my cold weather gear. Twenty-eight degrees will make you rethink the process. I wasn’t ready for it yet. I left colorado springs at well over sixty, even at three am. A brief acclimation time took place as I walked down to the river, but once I was there, I would forget completely. The river had decided to give up her treasure to me. 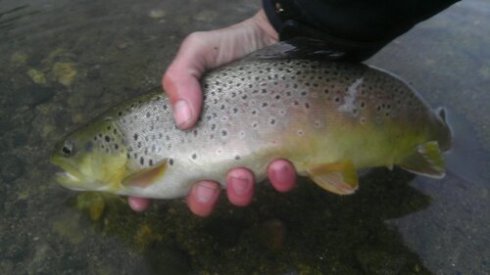 The day wore on, fisherman expecting “hawgs” and “pigs” came and went with empty nets. Not willing to brave the cold long enough to entice the unwilling meatheads below. Many times I was approached and asked what I was using. I’ve learned my lesson after being called a “smartass” (yelled at me 3 times) on the Frying Pan for using a caddis. Most times in tailwater, I keep my headphones on and eyes to the water. This time I proclaimed “wooly bugger” which was the gods honest truth. However, it was shrugged off by most fisherman. After my stint in the Taylor, I moved on to camp. The next day brought excitement. 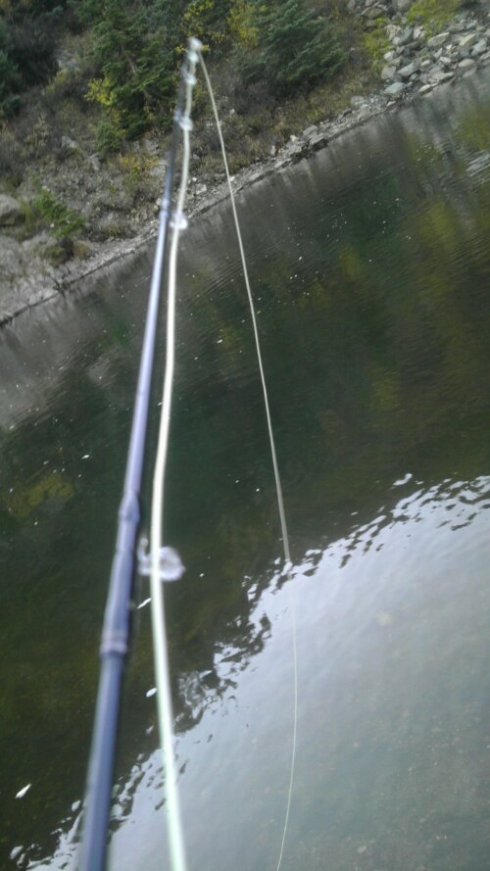 The next morning, the sun hid behind the canyon walls. I froze. Fishing the Taylor in the wee hours before getting a foothold into higher ground. She gave me small gifts, but I had to move on. 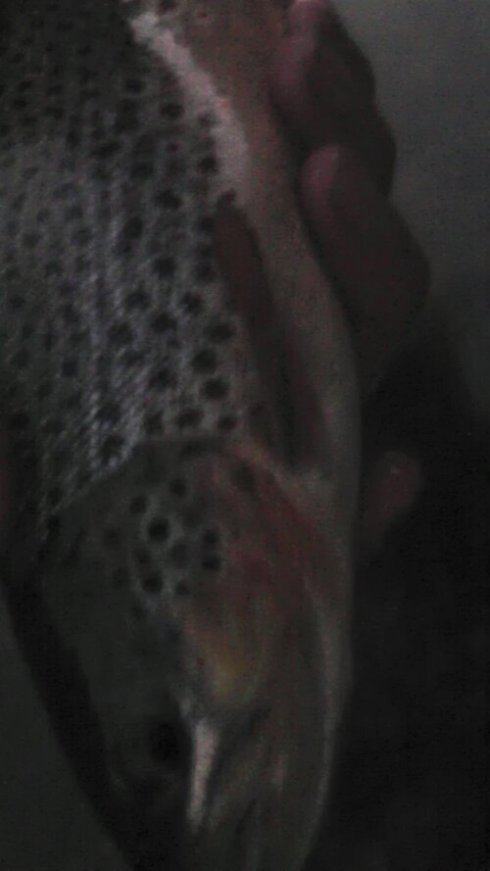 To explore. Then, I found it. Untouched, unexplored, unblemished, unnamed, and far away from man. What exactly happened there shall forever remain a mystery to the readers of this, but there were fish, and there is still hope after all. Maybe that is why the Taylor River is so cold. Maybe she is just sad and alone, like the ones who appreciate her the most, the ones who feed her. 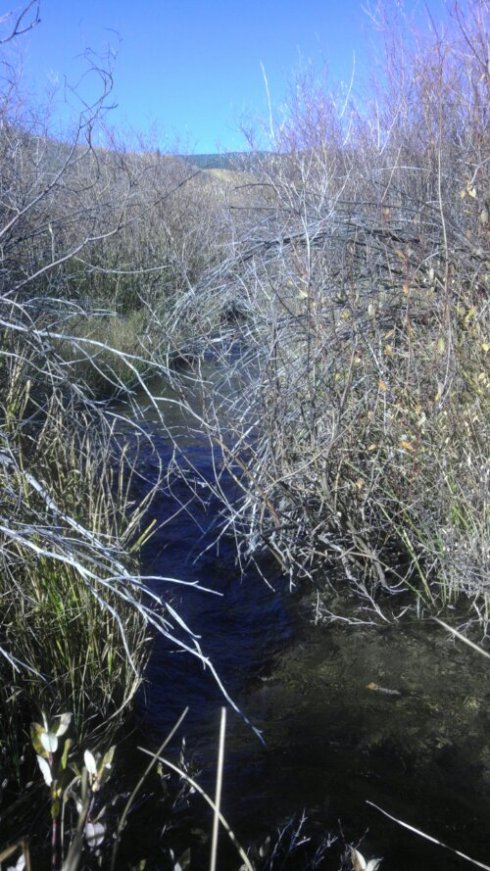