The trick is to not be seen, to blend in so well that you become overlooked. No hiding, that wouldn’t do the trick. You can’t play the game that way. You play hide and seek on a busy New York street. You see so much of the same thing that one of the most critical things becomes invisible, even when you are searching for it. It’s that one time that you aren’t looking that you find utopia.

I sit outside of this beaten down hotel thinking. My life remains packed away inside a tiny little car. I realize everything I own fits in it, the bulk of it tying materials and fishing equipment. I look to my future curiously, like a dog with a new squeaky toy. Head twisting left and right putting the intricate pieces of this puzzle together. A mind so clouded by the busy street that the thoughts of real concern become invisible, but it is a nagging thought. Get in the car. Turn the key. Go. Live. 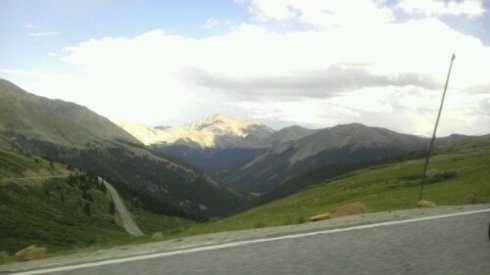 Further down the road, my wandering heart lead me to a familiar place. I was wandering, yet drawn to it. Free will and fate intertwined and somehow, I was there, tying flies riverside perfecting something, a new design. I stared down the seams of the river and spotted a peculiar rise. Sideways, a turned head dove beneath the riffle, the Mark of a cutthroat. I knew CRCT’s resided here. But this fish like many others remained from a time before conservation. This fish was invisible. Until now. Until now I had not known that two pure, distinct strains of cutthroat could reside in the same water alongside rainbow trout. This was a treasure.

It was in that moment, I realized something. I, like the fish, was invisible. Unknown, but known. Walking in plain sight, not looking to be found. An unknown treasure to something, something more than I may know, but until then, I will remain invisible. 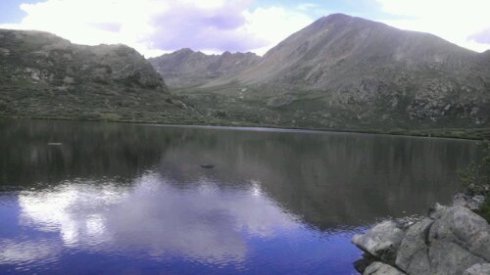